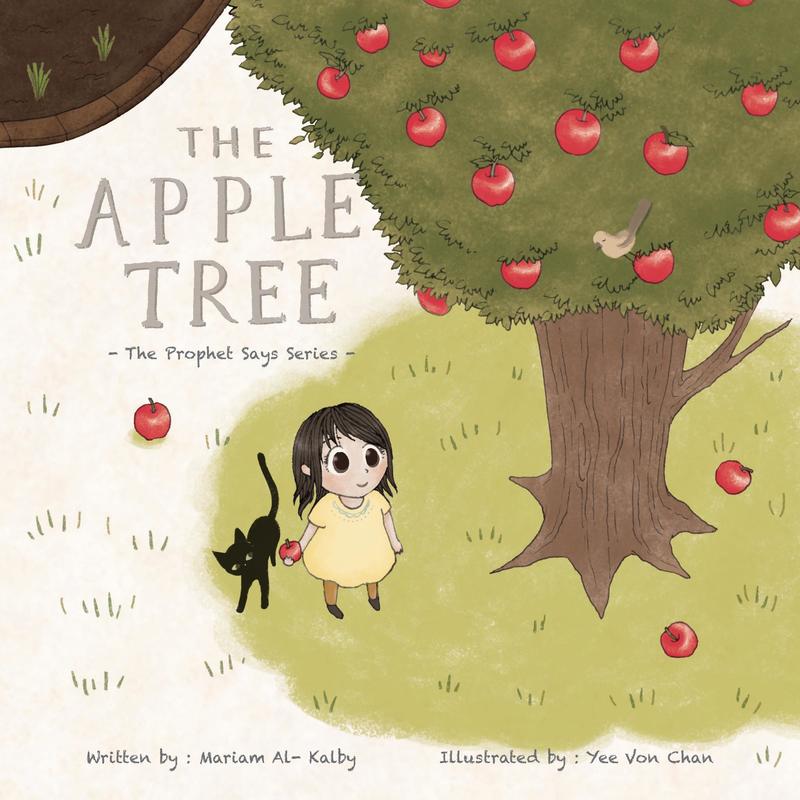 The Apple Tree: The Prophet Says Series
by Mariam Al-Kalby, Yee Von ChanOverview
Little Shaima learns a valuable lesson in giving for the sake of charity and reward from God after planting an apple tree with her dad. By learning to give the fruit to others, including birds, animals and humans, she overcomes the selfishness she feels about wanting to keep all the fruit to herself. Based on an Islamic Prophetic saying -Hadith- this story brings to life the struggle and joy of giving to others and will capture the interest of all. 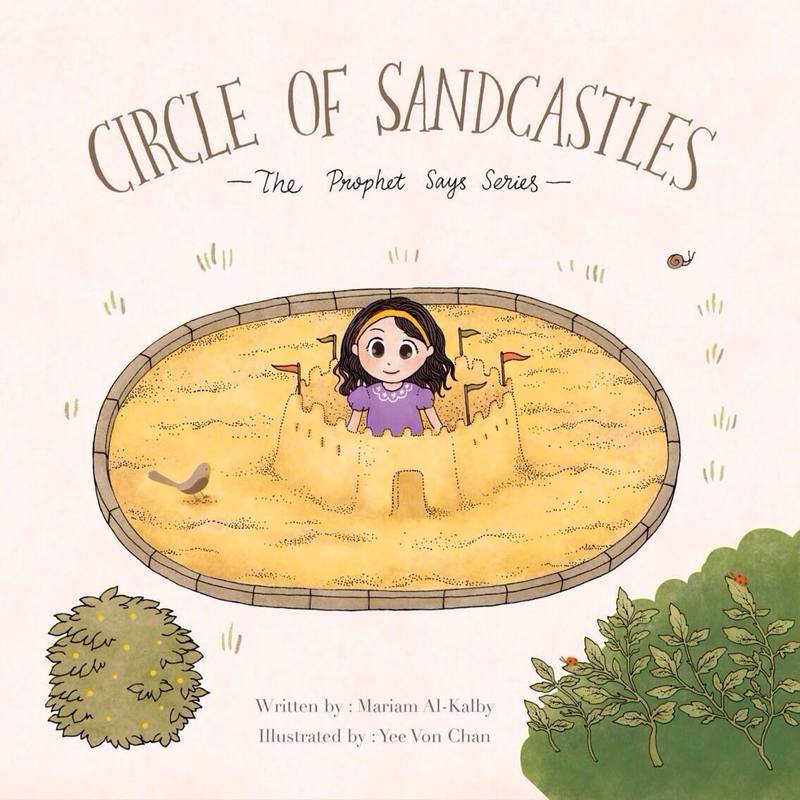